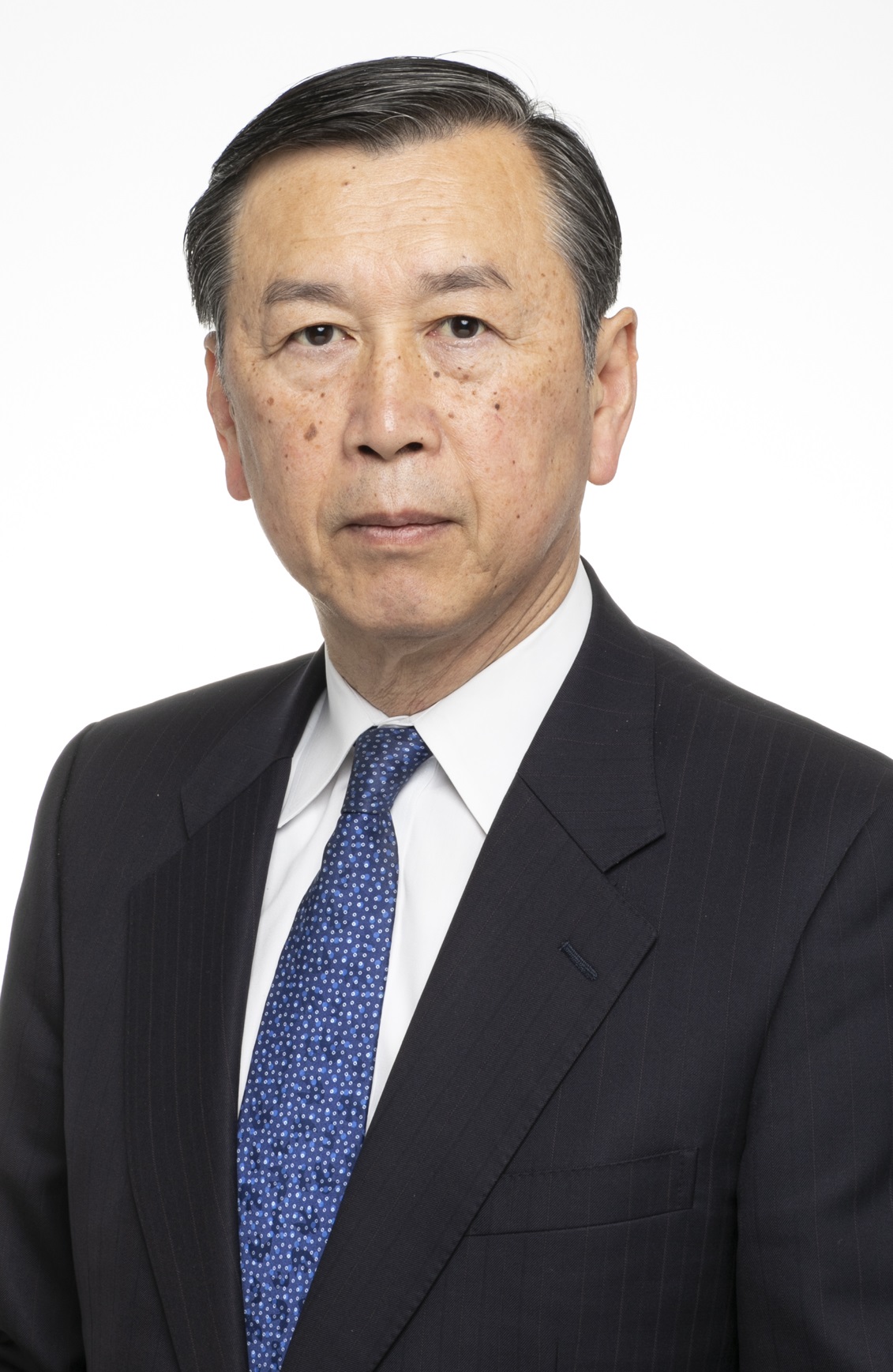 For our March luncheon seminar, we will welcome Professor Sadasumi Motegi, a professor of Kokugakuin University's Faculty of Shinto Studies.

As Japan entered into the new Reiwa Era last year, it also marked the first Imperial abdication in 200 years. With the ensuing accession of the 126th emperor to the Chrysanthemum Throne came a series of traditional Shinto events: a formal coronation, the Daijosai (Great Thanksgiving Ceremony), and more. The Imperial court has played host to these and many other rituals, passed down through many generations of emperors. In fact, though he is a researcher in the field of Shinto culture, Professor Motegi himself served in the most recent Daijosai Festival.

In this luncheon seminar, he will expound on the tradition and significance of these imperial rituals, including valuable experiences imperceptible for those looking in from the outside.

* Drinks not included.
* Cash payment required.
* Meal service will not be provided after starting the seminar.
*The event will be in Japanese only.

Born in Saitama Prefecture in 1951. Completed doctoral program in Shinto studies at Kokugakuin University. In 2005, after working at the Association of Shinto Shrines, Professor Motegi returned to his alma mater as an instructor, and currently serves as a professor at Kokugakuin University, chief priest of Komiya Shrine in Kumagaya City, and as director of the Society of Shinto Studies. He specializes in Shinto ritual studies. He is a prolific author and co-author of a number of books on the Shinto religion and the Imperial court, ranging from Shinto's connection to Japanese everyday life and language to the historical impact of speeches by Japanese emperors to a hands-on guide to how to perform certain ceremonies.